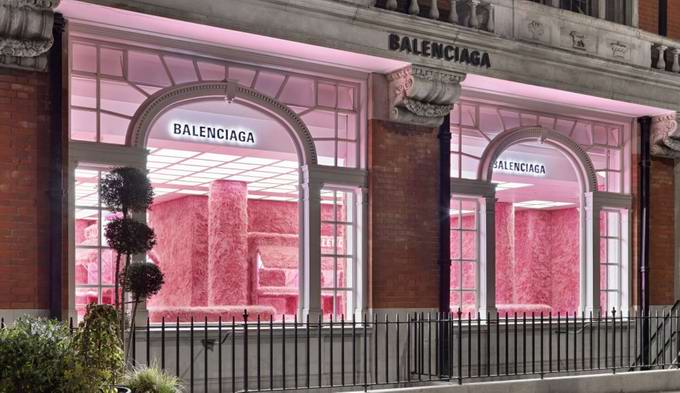 ashion brand Balenciaga has transformed its Mount Street store in London, creating a maximalist look to launch its Le Cagole collection by blanketing the interior in bright pink faux fur.

To celebrate its popular Le Cagole bag, which references Balenciaga’s maximalist It Bags of the past, and launch the line’s collection of accessories and shoes, the entire interior of the store has been covered in fur.

The brand removed its accessories, ready-to-wear collections and permanent shelving from the store and installed temporary, metal fixtures – taken from the brand’s previous projects and installations – throughout.

Balenciaga wrapped these temporary fixtures and displays in a fluffy, bright pink faux fur chosen for its maximalist look to tie with the Le Cagole bag identity.

“The line, which now includes multiple bags, wallet, and shoe styles, reinvents Balenciaga codes in the tradition of maximalist It Bags of another era,” said Balenciaga.

“Le Cagole pop-ups are in keeping with this spirit, covered entirely with bright pink fake fur. Shelves, displays, floors, seating, and even racks in the open-plan kiosks are lined in pink.”

The Le Cagole, which Vogue has dubbed the “new it-bag”, was designed by Balenciaga’s creative director Demna, who reinvented one of the house’s most iconic bags – the Balenciaga Motorcycle bag.First released in 2001 by Nicholas Ghesquiere, who led a 15-year tenure as creative director at the house from 1997 to 2012, the Motorcycle bag quickly became a staple of the 2000s.Demna’s Le Cagole collection, which was first launched as a collection of handbags, has now extended into a number of different bags, shoes and purses. It takes its name from French slang that refers to an “over-the-top attitude”.

The pieces employ the same detailing, hardware and rivets as Ghesquiere’s 2001 Motorcycle bag, which have been applied across a number of accessories including knee-high stiletto boots, mini-purses and oversized rhinestone-embellished handbags.

The fur-lined Le Cagole pop-up is open at Balenciaga’s Mount Street store in London from April through until June 2022.

Balenciaga told Dezeen that the metal fixtures and displays would be reused for future projects, and it is looking into ways in which the fur can be repurposed and reused in different contexts.

“Each Le Cagole pop-up fixture base was made of reused metal from previous projects. After the faux fur is removed, the metal will be reused again for future projects,” it said.

“We are currently researching the best way in which we can donate the faux fur so that it can be reused in manufacturing toys, for example.” 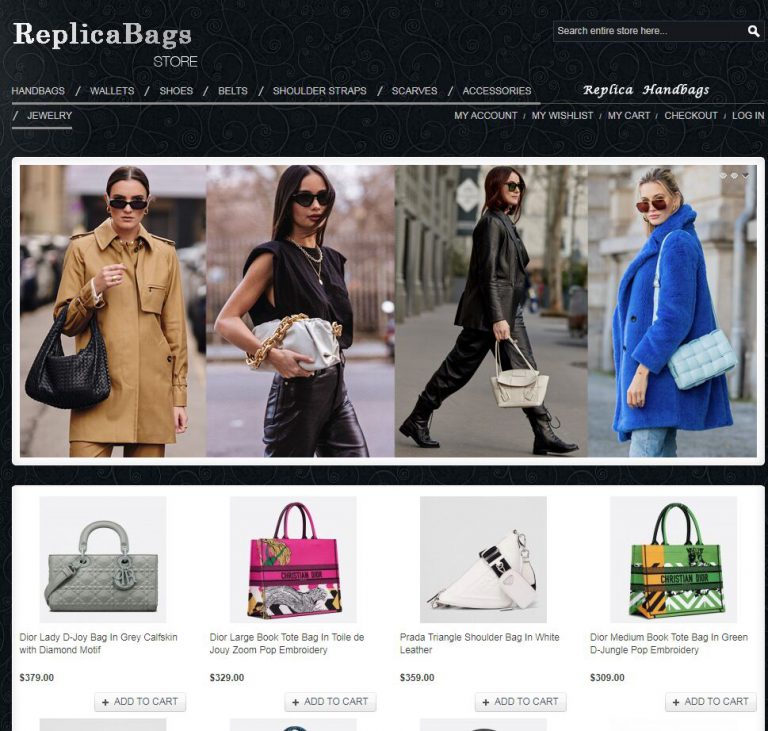 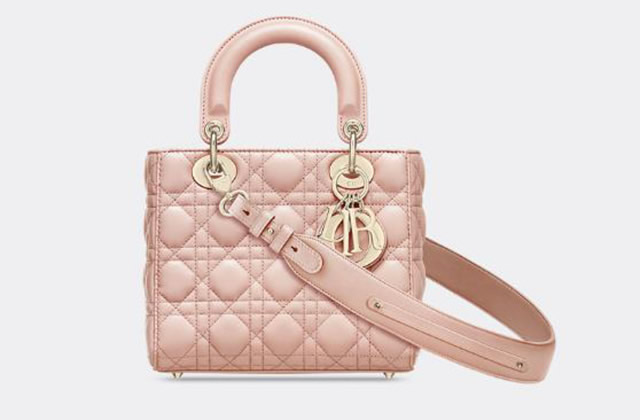 Brand-name bags have won the love of many people with their advanced design and fashionable appearance. So… 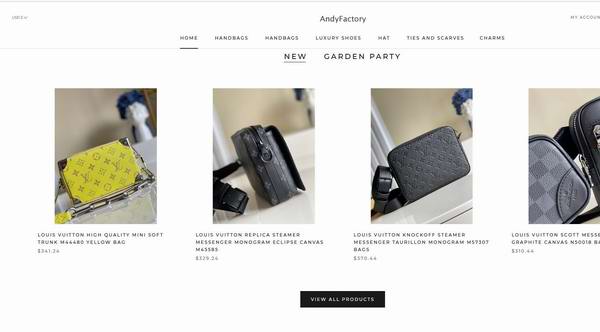 andyfactory.su replica bags, fake watches and accessories collections are vast and discerning at the same time, both… 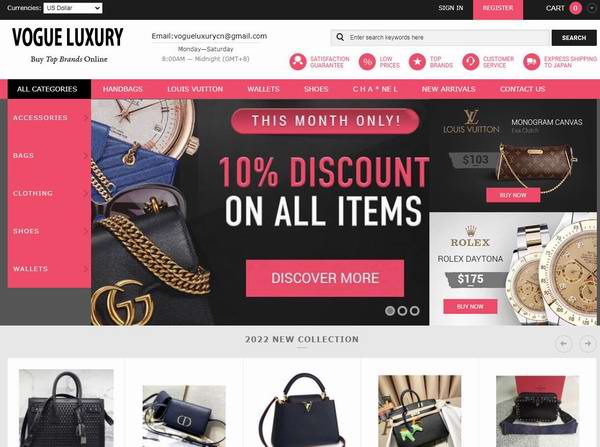 luxurypurse.cn guarantee 100%, no doubt about it, customer satisfaction. With a clear, fair and easy return policy,… 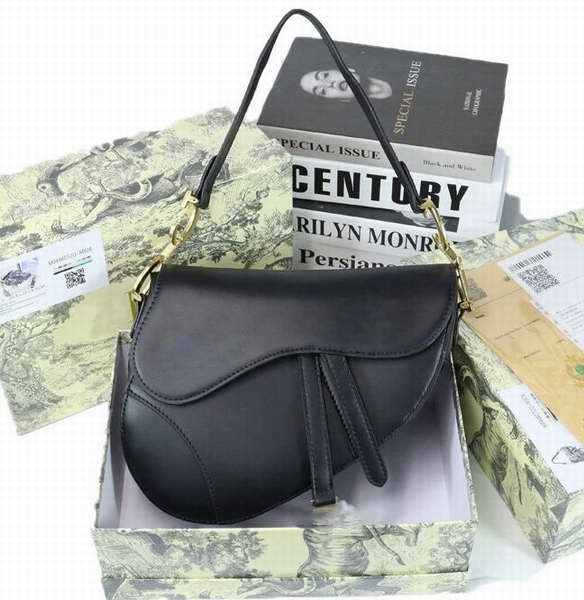 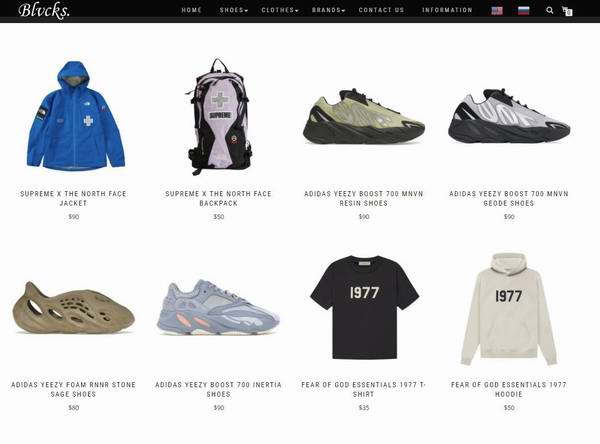 ship products worldwide and the shipping provided is free of charge. Processing and Shipping takes 19-29 business…